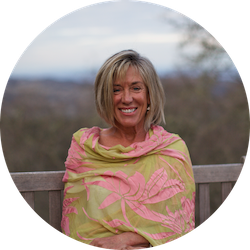 PhD in Philosophy with an emphasis in Consciousness & Transformative Studies

Francie White, Ph.D., is a philosopher of consciousness and cosmology, as well as a longstanding theorist in the fields of the psychology of eating, exercise & body image. She applies her abounding optimistic inquiry toward engaging us to explore and learn to trust both our inner lives and the emergent creativity within our cosmos.

Jungian psychology, cosmology and inquiry processes are at the source of the workshops, teachings and individual sessions Francie facilitates. She considers herself a team member, and co-creator with her many colleagues and primarily with the Intelligence within each of us, individually and collectively.

With a bachelor’s degree in Health Science from the University of California at Santa Barbara, a master’s degree in Nutrition Science from the University of California at Davis, and a Registered Dietitian license, Francie began a large private practice with a physician in Santa Barbara, California, in 1985. At that time, little was understood about disorders involving eating, exercise and body image issues, from a psychological, medical or nutritional standpoint. Francie combined forces with psychiatrists, psychologists, licensed therapists and social workers to cross-pollinate through the early multidisciplinary efforts and create the roots of what was then an emerging specialty – one which recognized the myriad of eating and exercise symptoms as messengers within the body image-focused culture of our time.

Early on, Francie teamed up with best selling author, Geneen Roth and had the privilege of leading thousands of overeaters through Breaking Free from Emotional Eating workshops, inspiring Francie to create her own theories on overeating and eventually on exercise resistance syndrome.

She published the first description of exercise resistance syndrome in Women’s Health Issues Journal in 1996, and has continued to treat women and train professionals using her specific inquiry process and formula for treatment.  Today she brings this work into her many workshops, groups, videos and writings.

With a bend toward Jungian psychology, Francie followed Marion Woodman, Jungian analyst, author and meta-leader within the heart and soul of depth psychology, which lead to the many endeavors Francie enjoyed and enjoys today. Twenty years ago, Francie White created a workshop company to host Jungian-psychology based retreats and professional trainings for women, called Tending the Feminine Psyche Retreats, and taught graduate psychology students in methods to investigate and honor the unique symptoms that plagued individuals with body image driven eating and exercise problems.  The retreats for clients and professionals integrate mythology, dance, art and didactive teaching in collaborative, imaginative events held in beautiful eco-retreat centers.

In 2007, Francie collaboratively launched an intensive outpatient and partial hospital program for eating disorders, Central Coast Treatment Center for Eating Exercise & Body Image Disorders, where she designed the program content and the coursework manuals within the adolescent and adult eating and exercise disorders.  Throughout this period, Francie guest lectured on her specific treatment theories for dietitians and therapists in training.

Francie received her Ph.D. in philosophy from the California Institute of Integral Studies, with an emphasis in consciousness and transformative studies.

For more information, and a free summary handout of her Exercise Resistance & Recovery e-book, please contact her.

I invite you to read my story, about how an anxiety disorder introduced me to a Universal Consciousness…

An Invitation to Exploration 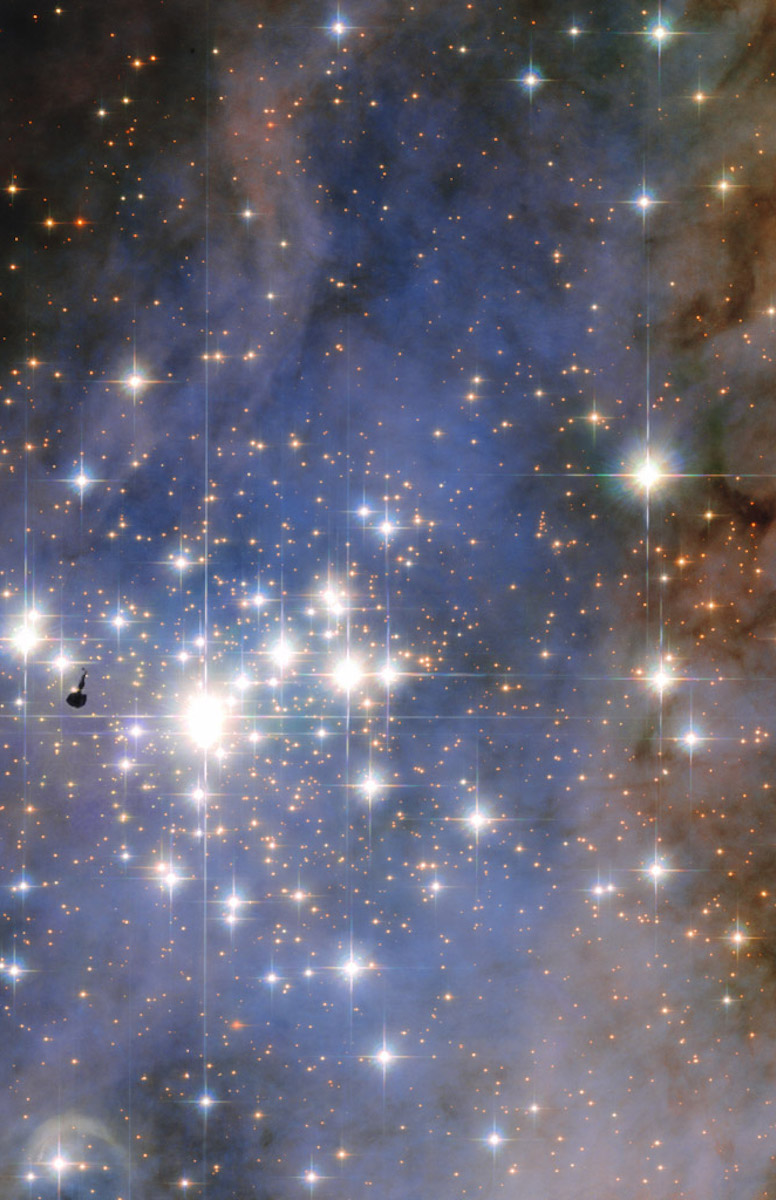 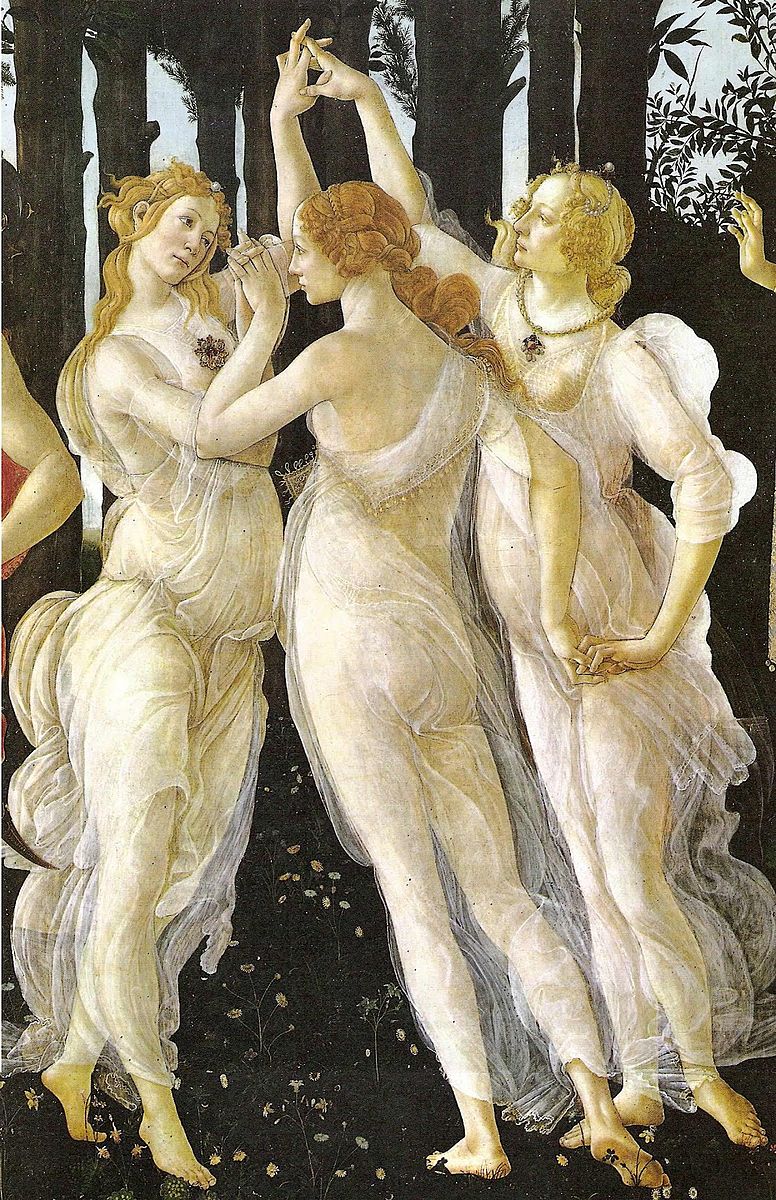 An Invitation to Connect

Please join my mailing list so that I may send you free gifts, recent articles, upcoming talks, retreats, and events. 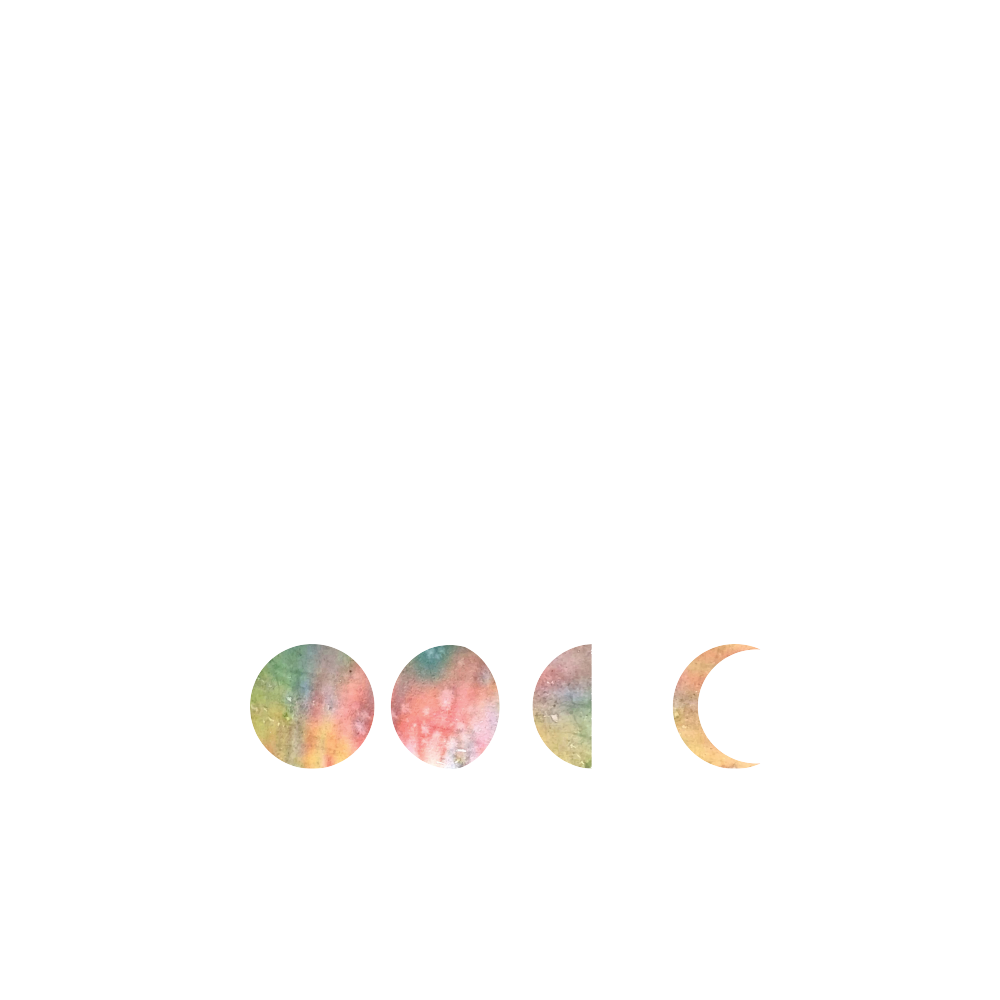